As coronavirus continues to weigh on Britain, there has been a dramatic surge in demand for Muslim personal trainers and gyms.

Personal trainers across London have noted rising demand among Muslim women as they seek to work out ‘modestly’ with other females in comfortable spaces that respect their faith. 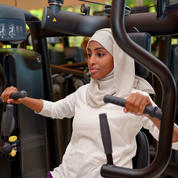 According to Sport England, only 18 percent of Muslim women take part in sports, compared to 30 percent of the total female population.

And five years before, the figures were as low as 12 percent – indicating a rise in Muslim women taking up sport and fitness.

Dr Aishah Muhammad, an NHS pediatrician by day, says it was seeing Muslim women under-represented in the world of fitness that propelled her to enter the field of personal training. 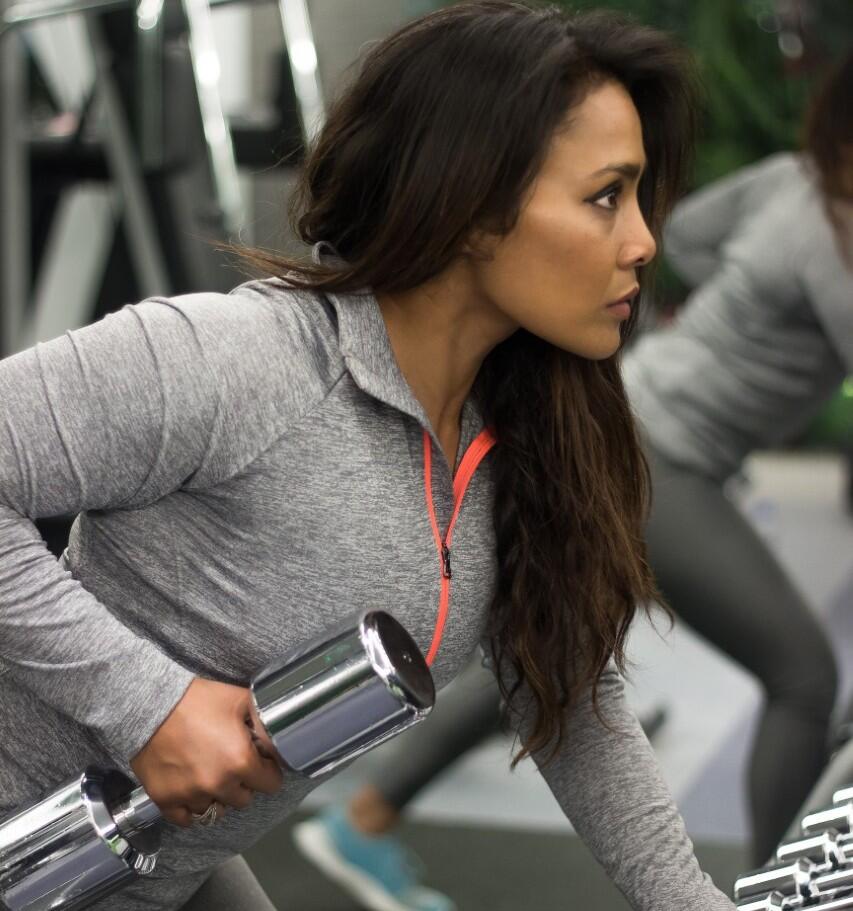 “There is a growing awareness of fitness across the board and this trends filters into the Muslim community,” she told Arabian Business.

The UK’s Muslim-powered economy is on a rapid-growth trajectory, creating opportunities for brands and services throughout the country.

Official government figures for 2018/19 show that there are 3,194,791 Muslims living in England. London alone is home to nearly 1.26 million Muslims, making up 14.2 percent of the capital’s population.

According to Muhammad, who is Leicester and London-based, the demand for Muslim female trainers stems from “a human need to connect to and relate to people who share similar identities and values”.

“In the fitness industry, the adverts tend to focus on skinny and Caucasian stereotypes,” she said. “This is something that some Muslim women might not resonate with so they gravitate towards other Muslim women.”

She also said there is a rising trend of mainstream gyms creating women-only areas in high Muslim population areas. “There is a such a big and growing demand. Even mainstream gyms such as Pure Gym and Fitness First have seen that it’s lucrative.”

According to East London-based boxer turned personal trainer Nazia Khutan (pictured above), the coronavirus pandemic has notably fuelled demand from her clientele – which is 99 percent Muslim women.

“Since the onset of the pandemic, a lot of people have realised how important fitness is and they want to improve their immune systems,” she said. “Fitness also helps people protect their mental health in this challenging time.” 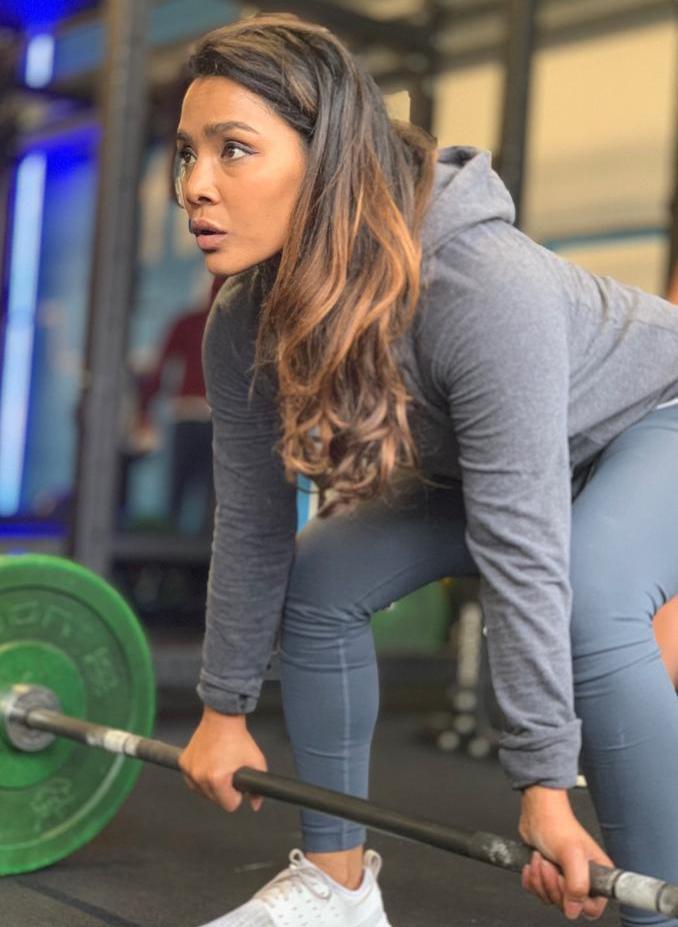 Bangladeshi Muslim Khutan has spent the past four years fine-tuning what she says is a revolutionary fitness programme for women.

“Right now, with the rise of gyms everywhere, there needs to be places where Muslim women actually feel comfortable and get their needs met – from how they train in the gym and to what they can wear. Everything needs to be considered.”

It’s only a matter of time before the waists start expanding and the bellies start popping, so put your junk food aside and get moving with these easy home fitness programmes.

Muhammad said that the British fitness industry needs to be aware that “not everyone has the same values”.

She added that Muslim women often have a preference for female-only spaces because this means they can remove modest apparel items that could be restrictive or uncomfortable when exercising.

Muhammad also said that some Muslim woman prefer to exercise without music as “they might not like it or be used to it”.

The physical activity market is worth more than $800 billion worldwide, but it has had to pivot fast as countries around the world impose strict lockdown measures. Fitness experts expect future workouts to be a mixture of in-person and online classes, while studio apps are hoping for more corporate sign-ups.

“I don’t think it’s just Muslim women who feel more comfortable in female-only spaces. A lot of women don’t want to feel like they are putting on a show for someone. Being in a female-only spaces can be comforting and allow for experimentation and trying out different things.”

Khutan believes there is a “100 percent upwards trend” towards the proliferation of Muslim trainers.

“The trend began years ago but now there is a shortage of Muslim personal trainers out there,” she said. “We need to encourage young women to take this as a career path. It’s a bit out of the norm but it’s really needed.”

Mike Harley, owner of F45 Vauxhall and F45 Milton Keynes fitness communities, told Arabian Business that his gyms have had “a number of enquiries” from Muslim women asking for female-only and female-led classes. 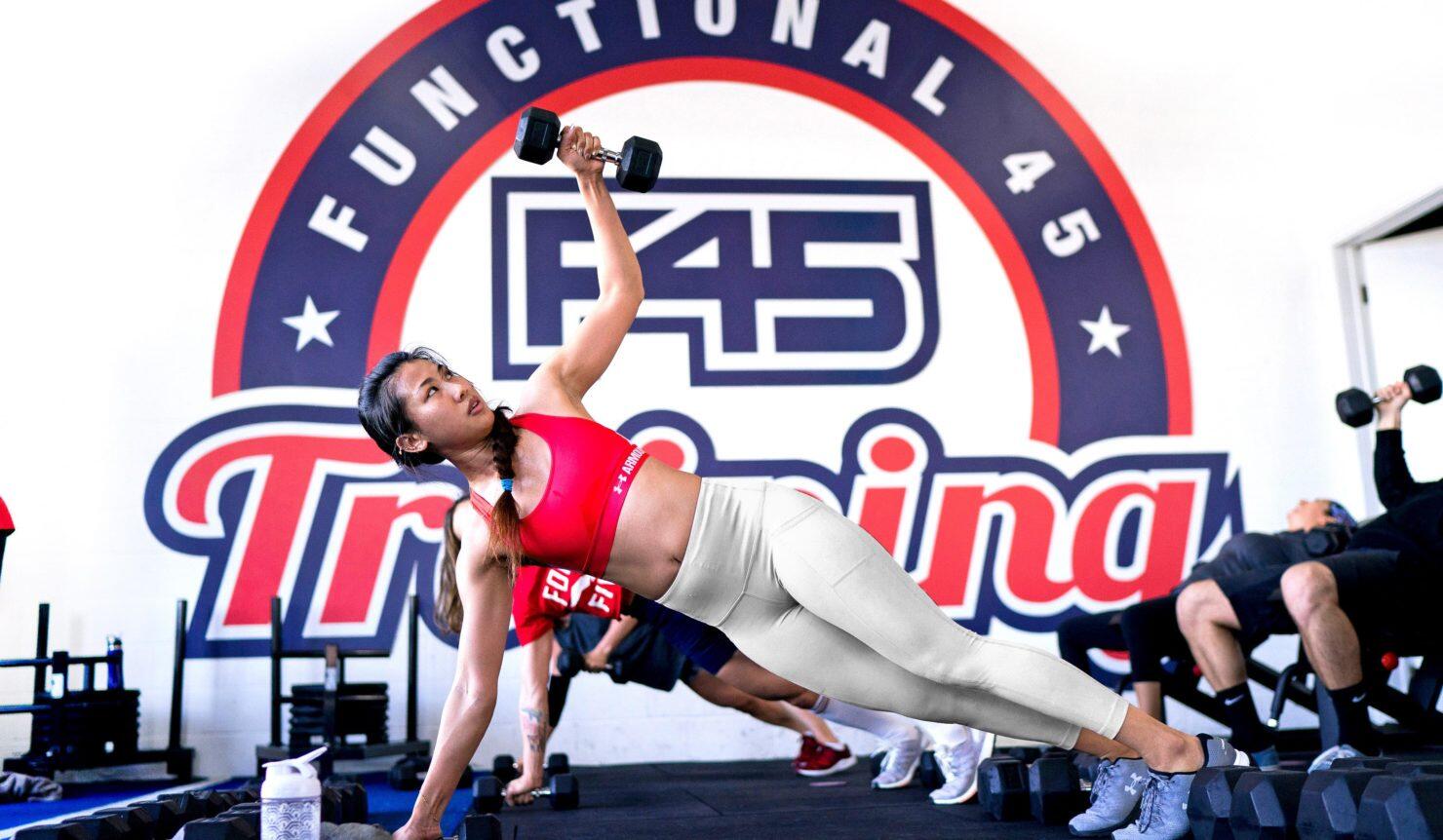 “We see a clear desire for a different type of culture within gyms. The F45 motto is ‘no treadmills, no mirrors, no egos’ and this resonates particularly strongly with our female gym-goers who have been put off by the more macho, traditional gym culture, with predominantly male trainers,” said Harley.

“The lack of mirrors reflects a need to workout without the primary motivation being vanity and instead simply enjoying the physical and mental health benefits of workouts.”

Harley has yet to put on special female-only classes as F45 membership is already 65 percent female and its trainers are over 80 percent female.

“This ratio – and the culture we have created – has tended to be enough to satisfy most female and Muslim members. However, we remain open to the idea and may trial a female-only class in early 2021.”

According to Rafi-uddin Shikoh, managing director and CEO of research firm Dinar Standard, some UK-based fitness brands already have “strong GCC experience” with separate women-only gyms, such as Fitness First.

“Perhaps this experience, coupled with the growing UK Muslim middle-class, is enabling differentiated offerings – not only for Muslim women but other women who may prefer cross-cultural privacy considerations,” he said.

Why we’re talking to the women in power in Washington